Streaks found for direct matches
STREAKS FOUND FOR DIRECT MATCHES!!» Draw all recent 2 matches in a row.
» In the last 2 matches sum of goals was Under 2.5 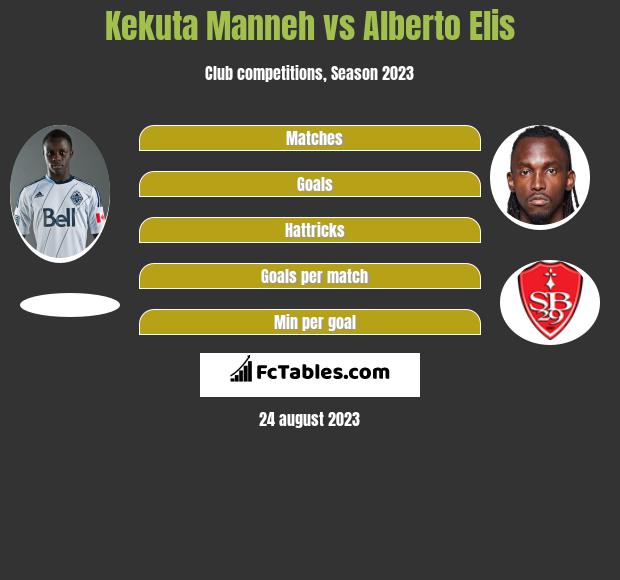 We invite you to check FC Cincinnati and Atlanta United match statistict (Tab Stats->Match statistics), where you will find out who is the best scorer. Also you can check the statistics of possession, shots, corners, offsides, and many other applications.

In tab Goals stats (tab Stats->Goals stats) check how many loses and scored goals per game, how many games won and lost to zero. You will find what results teams FC Cincinnati and Atlanta United usually end matches with divided into first and second half.
Our site is not limited to only as this. Check Odds stats (Tab Stats->odds), where you will find graphical statistics bet Under / Over and Handicap.

In tab Form(Stats->form) you find graph teams form and a list of all matches of FC Cincinnati and Atlanta United in season.
In the section Schedule you will find full schedule of both teams for the whole season.